Way Back When with Triggs | Ep 3 Bells Comp

April 18, 2012Paul TriggerWay Back When with Triggs
Over the past few decades Trigger Brothers has accumulated a large collection of old school photo’s of Paul, Phil and friends from back when it all began! So we decided it’s time we get Paul to write up a short story about some of these classic moments in time… from local sessions and state titles to random road trips across the country.
Trigger Bros.

In the early to mid seventies there were three comp surfers who rode with speed to burn, namely Jim Pollock, Allen “Wally” Tibbals and Phil Trigger. The rest of us were looking for big bottom turns and barrells that generally ended up as coverups on the shoulder, or more often when performed at Bells as being stuck behind the white water. 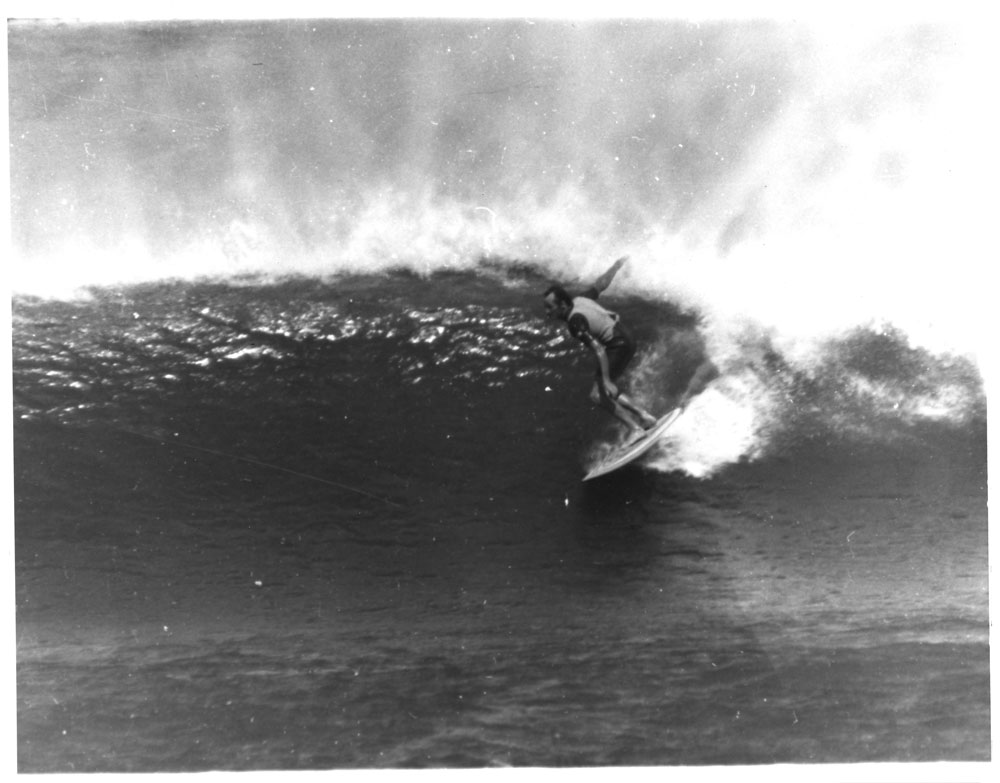 Phil’s unique stance of having his feet close together produced a fast-twitch ‘tick tack’ that enabled him to make many sections at bells that others couldn’t. It was his favourite wave where he made the final on almost every occasion, and for an East Coaster he knew the place backwards.

On one occasion at Bells for the conservation comp we both made the final along with Victorian champions Rod Brooks, Alan Atkins, John Law, plus two times winner of the Oke Pro Comp Charlie Bartlett (later Charles of the Sea) whose famous words “Don’t destroy what you came to enjoy” are carved into stone at the current entrance to the Bells reserve.

The waves were consistently around 10 ft and luckily for me I was paddling out near Winki Pop when the macca set of the day drilled and pounded everyone else. Just scraping through the top of the first couple I looked inside to see that Phil was the only survivor strong enough to hold his board (no leggies were allowed back then). One great act of courage and sportsmanship was to follow. Acko’s board popped up in front of Charlie and from a unique side on view I saw him push it thru the lip to Acko as he was dragged backwards over the falls on a monster. I believe Alan went on to win the final.

Charlie Bartlett was originally from Maroubra N.S.W and a very powerful surfer. He was a wonderful character and a legend in Victorian surfing. Even though Rod, John and Charlie had to swim in to retrieve their surfboards and paddle back out that day at Bells, the big wave boys pushed Phil and I back to 4th and 6th places respectively.