April 12, 2017Paul TriggerWay Back When with Triggs 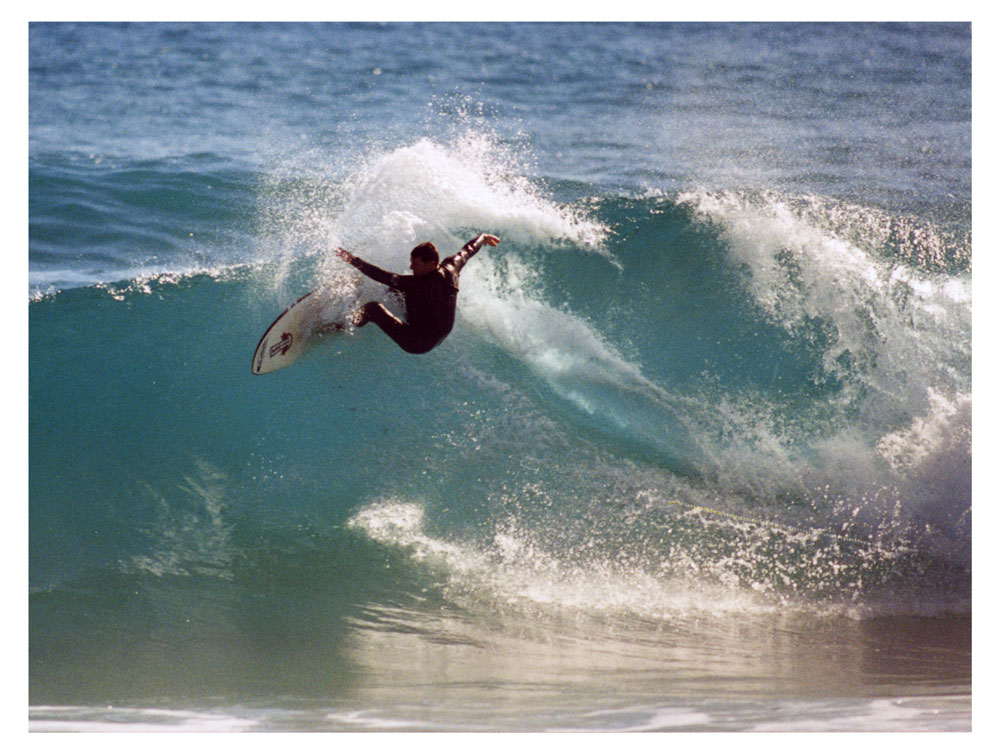 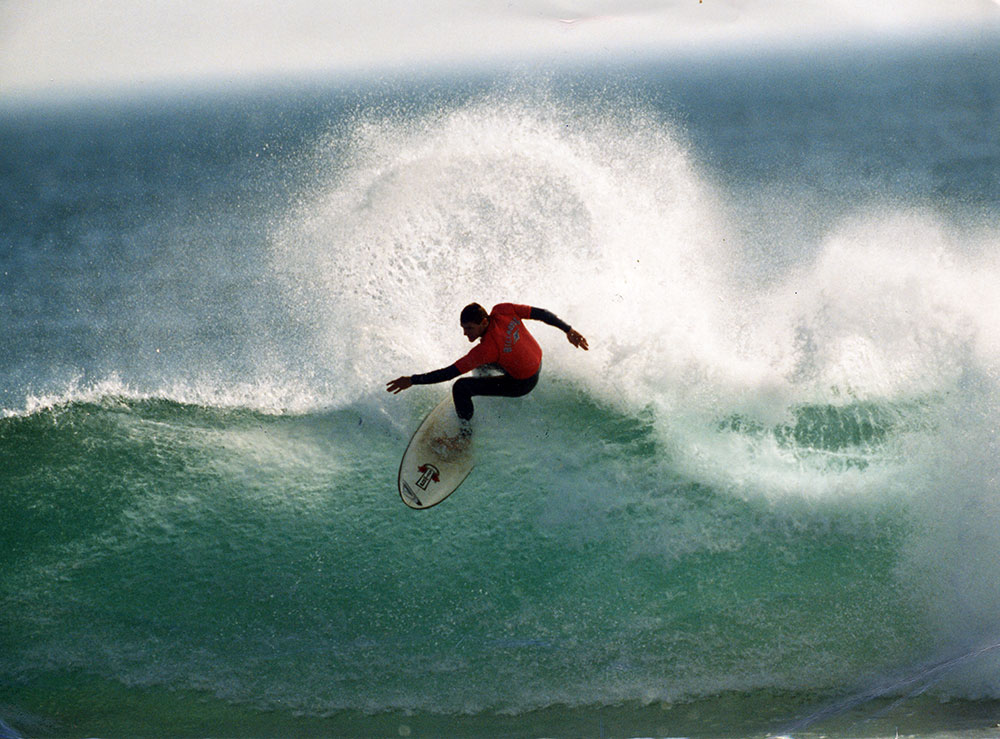 Garry Taylor (affectionately known as GT or Flea) gauging the face at Gunnamatta (mid 90’s). Twenty years on there is only a handful that could come close to shredding a wave like GT.

I spoke to our shaper Simon Forward, a great surfer in his own right about this photo and he recalls surfing with GT down at Second carpark when the two of them returned at the end of their careers to compete in a PSC Comp. Airs were becoming trendy and GT not known as an aerialist effortlessly popped two fluid airs one after the other. GT traveled the World Surfing Circuit for 2 years, placed in the top 33 with a couple of 9th placings and 3 trials wins. Kadyn Fowler our current number 1 Peninsula surfer recently told me just how difficult it is to make that transition when there are literally hundreds pushing for the opportunity. These days GT is a regular frother on the slopes at Mt Hotham as is Kayden’s younger brother Liam.