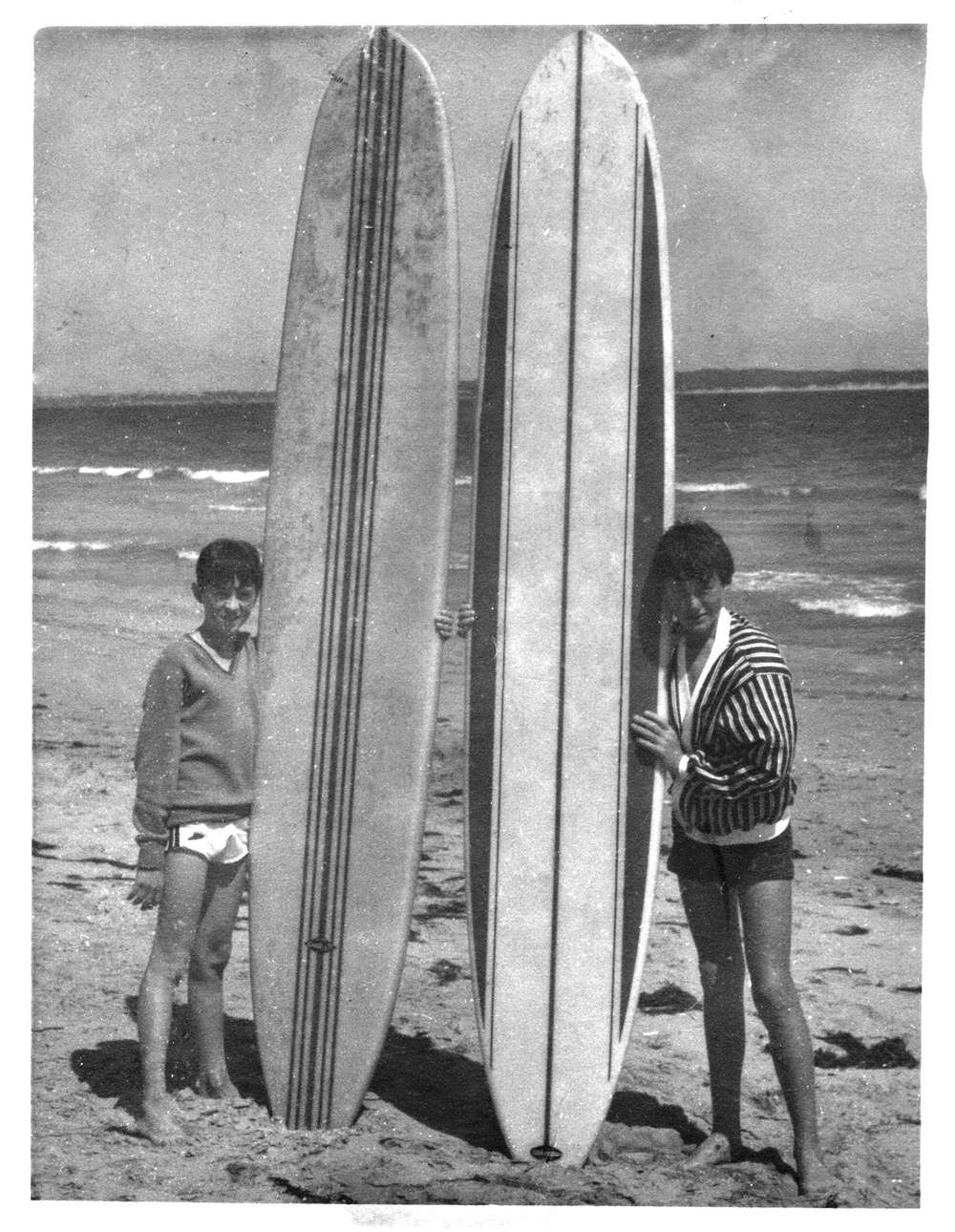 The 1st surfboard we rode was a 9ft 6in Young ( Nepean Hwy St Kilda) custom ordered by older brother Peter from his first wages received during a stint in the Air Force. We rode his big log in Port Phillip bay
during October and December of 1964. We were hooked !

Paul’s 9ft 10 Gill followed after a job at Australia post delivering Telegrams in the Chelsea area provided enough funds to buy a second hand Okanui on Xmas eve of 64 and surfed on our 1st ever trip to Pt Leo
the following day with mum and dad. 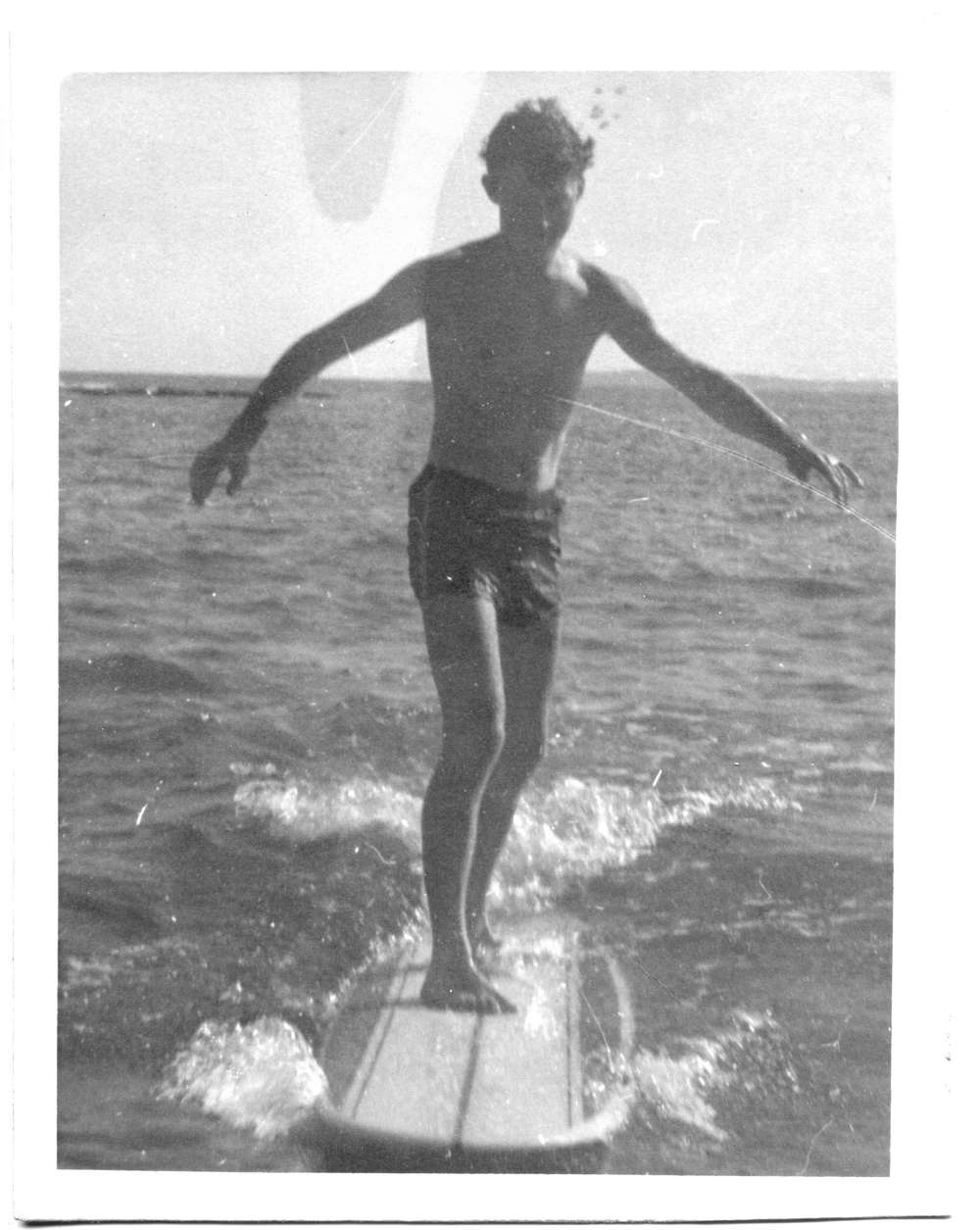 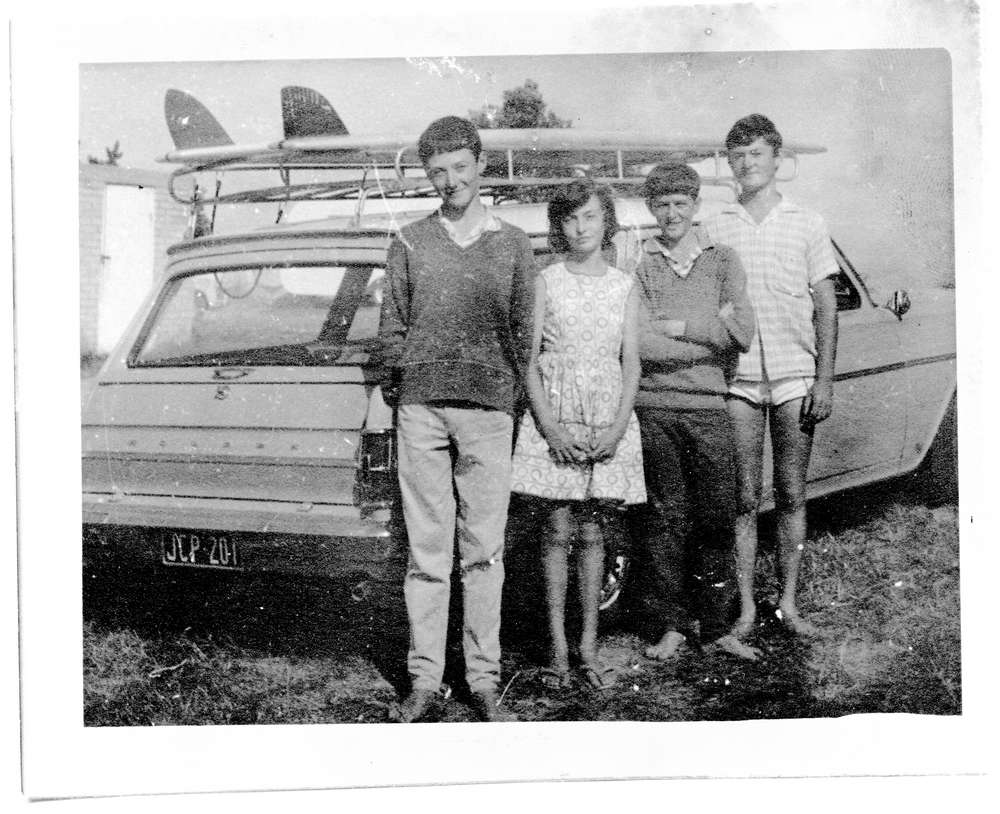 Xmas day in dads Eh wagon parked just 30 meters from the current steps down to the beach at Suicide. We mainly rode at the hump as we learned to ride real waves. No one surfed Crunchie point near the yacht club. It wasn’t discovered but could have been there, an ideal wave to learn on.

Surfing gradually took over from our love of football, but football definitely layed the foundations for us to become good disciplined competitive surfers. At 15(1966) Phil picked up a summer job with Leighton contractors working in the trenches laying sewerage pipes. In todays terms it was a well paid but dangerous job. The monies earned went to the purchase of our 1st set of wheels an FJ Holden, unfortunately neither of us was old enough to drive so we had 8 months to fit the car out with a floor shift, Jaguar buckets seats and after many long hours of preparation we sprayed one of Australia’s first made vehicles with 3 coats of maroon duco. 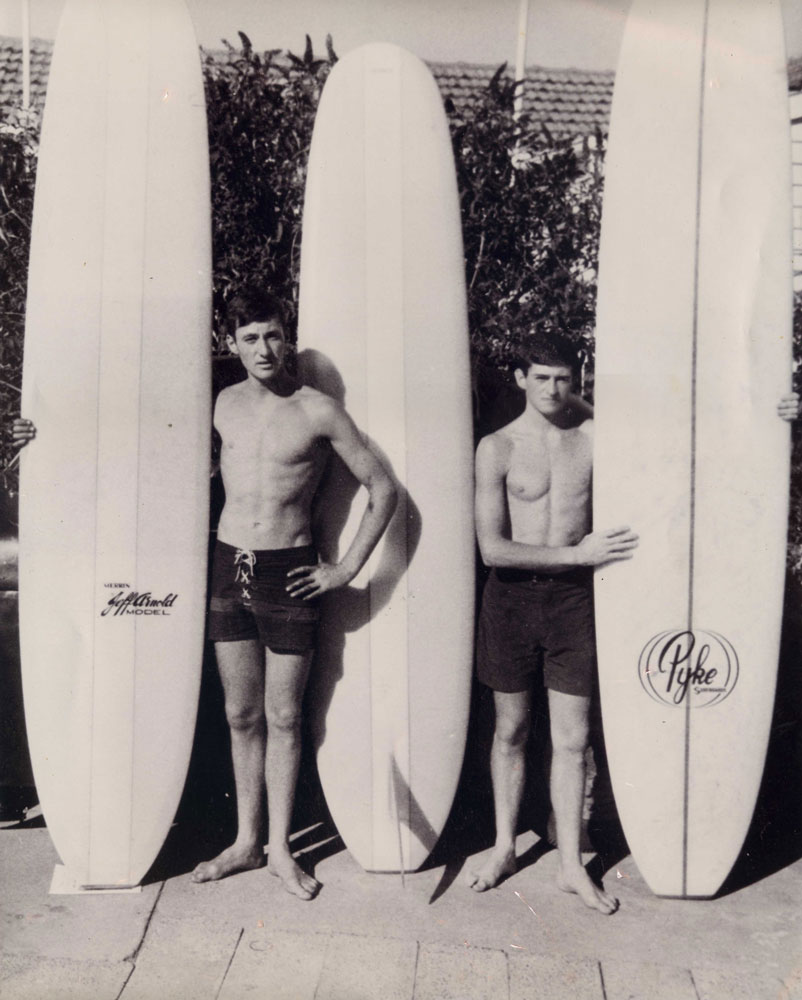 Over the next few years we bought and sold half a dozen big heavy mals. The 9’10” Gill , A 9’6″ Wal Carl from Sydney , A triple stringer Fred Pyke 2nd hand from Johnny Turner of Edithvale , A Fred Pyke from John Wheeler of Chelsea with its black cotton highlight pinlines, a Fred Pyke 9’6″ Razor board custom order picked up from Torquay 2 days after the FJ broke down within 8km of Fred’s factory in Boston road on our first ever trip. We had painstakingly built the car from the bottom up then forgot to add oil.

In late 1967 we purchased our last log a beautiful 9ft Merrin from Graeme’s factory in Tweed Heads . Coincidentally on the way there we picked up a very impressive young team rider from Coolangatta one Michael Peterson. We had the choice to buy an 8ft Growler, Merrin’s latest model but chose to be conservative a decision that within 2 months of returning home and becoming aware of The Shortboard Revolution became the catalyst for the Bros to make their 1st surfboard an 8 ft vee bottom with a huge square tail. 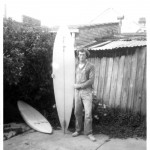 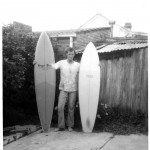 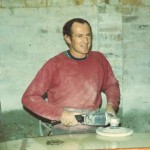 Trigger Bros Surfboards was conceived in Feb 1968 just some 3 and a bit years from taking those glides at Bonbeach on the big brothers board. From manufacturing surfboards we have made the occasional detour to make fibreglass skateboard decks, sailboards, kite boards, stand up paddle boards and even a few canoes. At one stage our mother even suggested we make fibreglass coffins. The passion for surfing and crafting surf vehicles is just as strong some 50 years down the track.

Along with Allen Wolly Tibballs, Mick Pierce, and Ian Portingale we were the first East Coast surfers to win State rounds that had previously been dominated by the West Coast Torquay based crew of Rod Brooks, Alan Atkins, John Pawson , Fledge Hill, Wayne Lynch and John Law.

As a group we infiltrated the ASA committee to establish State Rounds both on the Peninsula and Phillip Island in an effort to eliminate any home break advantage. A fair playing surface for all contestants even though one of our proudest moments was taking 1st and 2nd in the 1974 Hang Ten state round at Bells. These years of representation on the State body (The ASA) of surfing Victoria later culminated in the Australian Surfing Titles being held between Pt Leo and Gunnamatta in 1976. 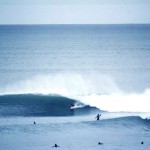 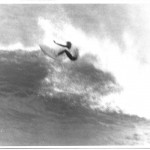 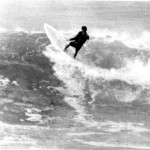 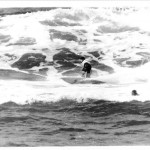 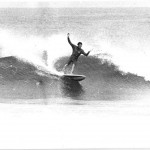 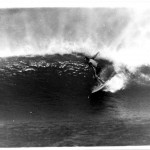 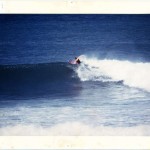 In 1964 at the age of 10 I joined the Mordialloc Lifesaving club. It was there that I met Michael Pierce and my surfing life commenced. For the next 4 years I surfed the bay thinking this is what surfing looked like-howling onshore and messy.

One day as a 14 year old I washed my mum’s car and said I was going around the block to dry it off. We lived in Cheltenham, so as soon as I hit Nepean Hwy , I turned left and kept going….all the way to the Pines. The waves were epic but I was in a panic all the way home.

Mum didn’t even realize I was missing for so long ( this act was never repeated).

After finishing year 12 my friend Dale Evans asked me if I would like to live with him for a year or two at his parents holiday house at Balnarring ( Coolart road). It was too good to pass up… No rent and his Dad would supply a car tv and put the phone on. Neither of us had a license, we were only 17 but that didn’t matter. Ron Roozen and Mick Marchants joined us to become the youngest teenagers to leave home and live the surfing life on the Mornington Peninsula. 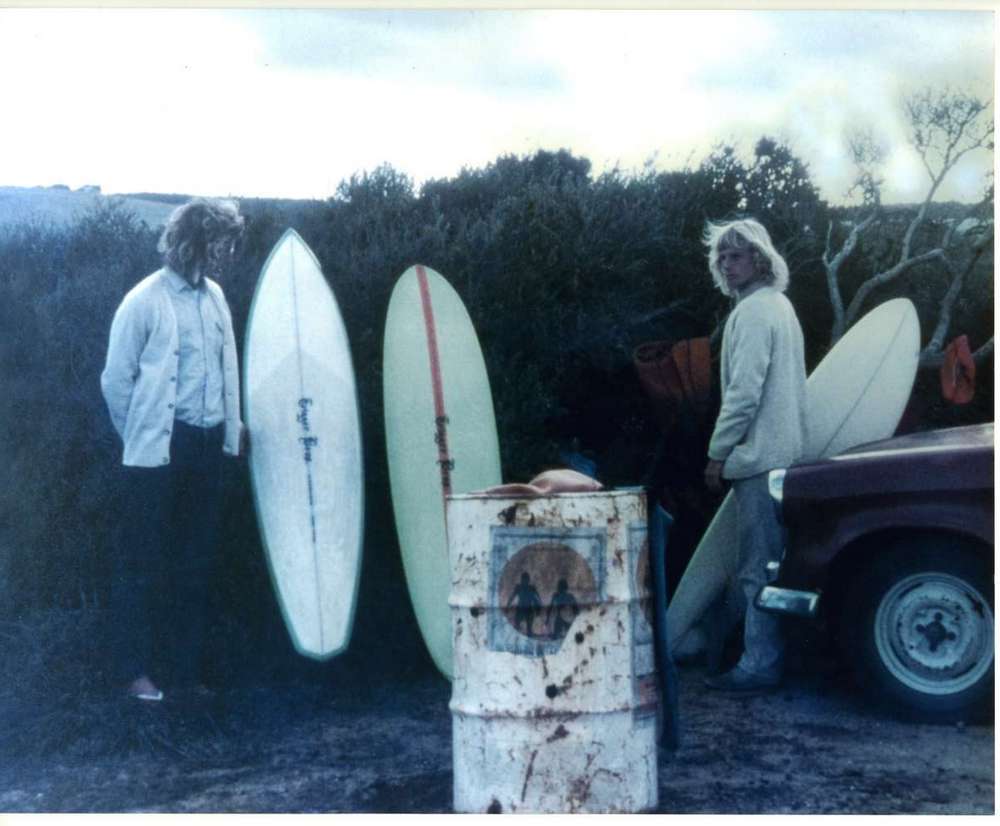 Bells Beach Carpark……….Dale and I had just purchased brand new surfboards from Trigger Bros and had driven down to Bells for the 1972 Victorian Surfing Titles. Morning of the Earth had just been released and posters were plastered everywhere including rubbish bins.

Several years later after establishing Shady Hollow Surfboards Paul and Phil approached me and asked if I could help out at their Chelsea Surf Shop while they built the shop and factory at Pt Leo. When it was completed they offered me a position to not only glass their boards but also my own as well. This combination has lasted for 36 years.

Some images from John Jolly… 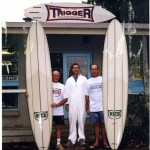 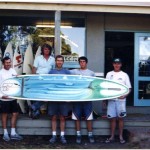 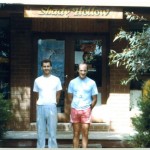 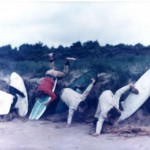 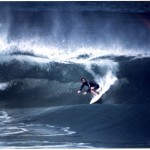 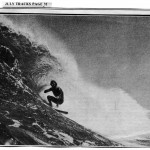 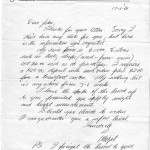 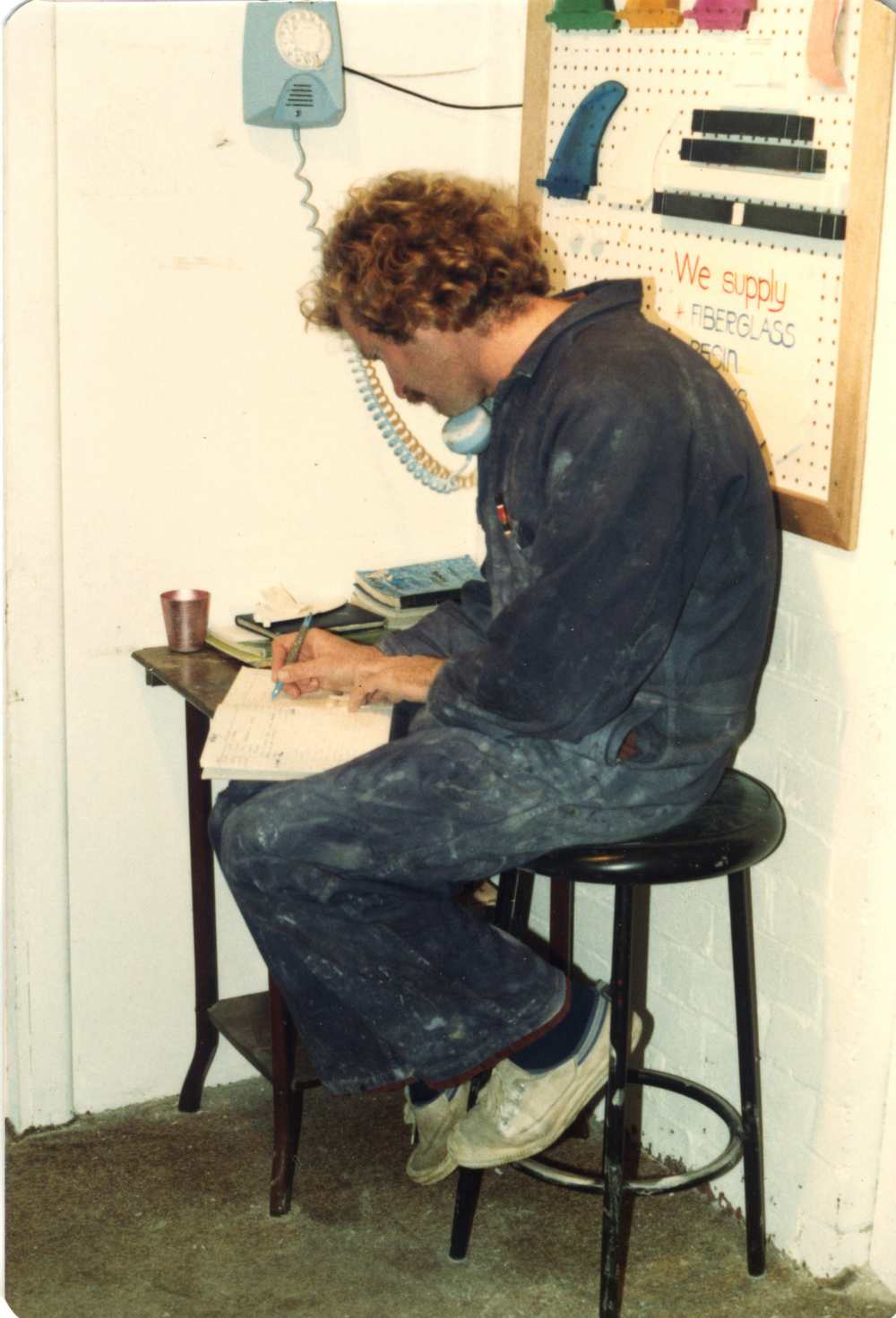