Make the transition to the “Innovator” today! Draw those clean lines and classic moves you’ve been searching for!

The latest addition to our stable of surfboards is the ‘Innovator’ This modern day hybrid with its classic longboard lines delivers looseness, drive and speed where it’s Epoxy pop out rivals fail to do so.

The “Innovator” spawned from some early shapes which were made for us in the late 80’s by legendary shaper and surfer Neil Purchase snr.

Phil placed well in the 88’ Aussie titles at Phillip Island riding the 8’ft version. Other contestants were amazed at the speed and maneuverability which resulted in finals results time and time again.

G.T. refined the shape in the late 90’s giving Phil and Kane tankard wins at the aussie titles at bells in 1988. The key to it’s success are the subtle twin concaves the increased tail lift and rocker as well as the 60/40 rails and slightly modified nose lift.

The “Innovator” comes in all sizes catering for all manor of surfing capibilities whether it be intermediate, beginner or the experienced mal or shortboard rider.

Many surfers are reluctant to make the move to a longboard for fear of a board that is too long, bulky and hard to manouvere, be assured after trying one of our demos you will be pleasantly surprised how loose and easy to paddle and responsive the Innovator is. 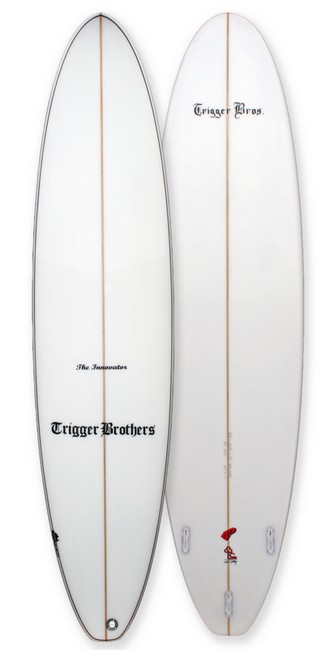 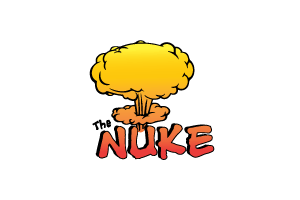 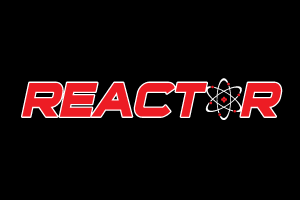 The Scurvy Dog is a small...