Arrived on the Gold Coast to the news that a leash free mal had hit a 7 year girl while she was swimming in the shallows at Rainbow Beach leaving her with a fractured cheek bone. The good news was that legendary surfer Andrew McKinnon was calling for leashes to be made compulsory for all surfers.

The incredible thing was I’d been hit twice by longboarders that let go their attached boards in the 20 plus surfs I’d had at Rainbow. Sometimes you forget that their boards are 9ft plus in length and a stretching legrope adds another 10ft for a total of almost 20ft of danger zone.

It wasn’t until the last day that a girl on an 8ft softie dropped in on me and went straight down. Her board bounced up out of the white water so I grabbed it, put it under my arm and continued another 20m along the wave. I then pointed it towards the beach and away it went. Two waves later another drop in, this time a guy on a mal and the same thing happened. I missed his board but it did get half way in.

The problem is that out of the 50 people in the water at Rainbow more than half of them are beginners. Why bother? During this surf I caught 10 + waves 5 of which were head height tapering to waist 100 to 200m long rides.

The big pictures in the gallery are the cyclone swell we surfed the day before the peak and got trashed by double over head erratic 4 wave sets so we luckily called a rest day. All the beaches had heaps of rubbish from the flooded Tweed which was cleaned up quickly except for the tree at Duranbah

The smaller day pictures are before the swell.

See you in the Surf
Phil 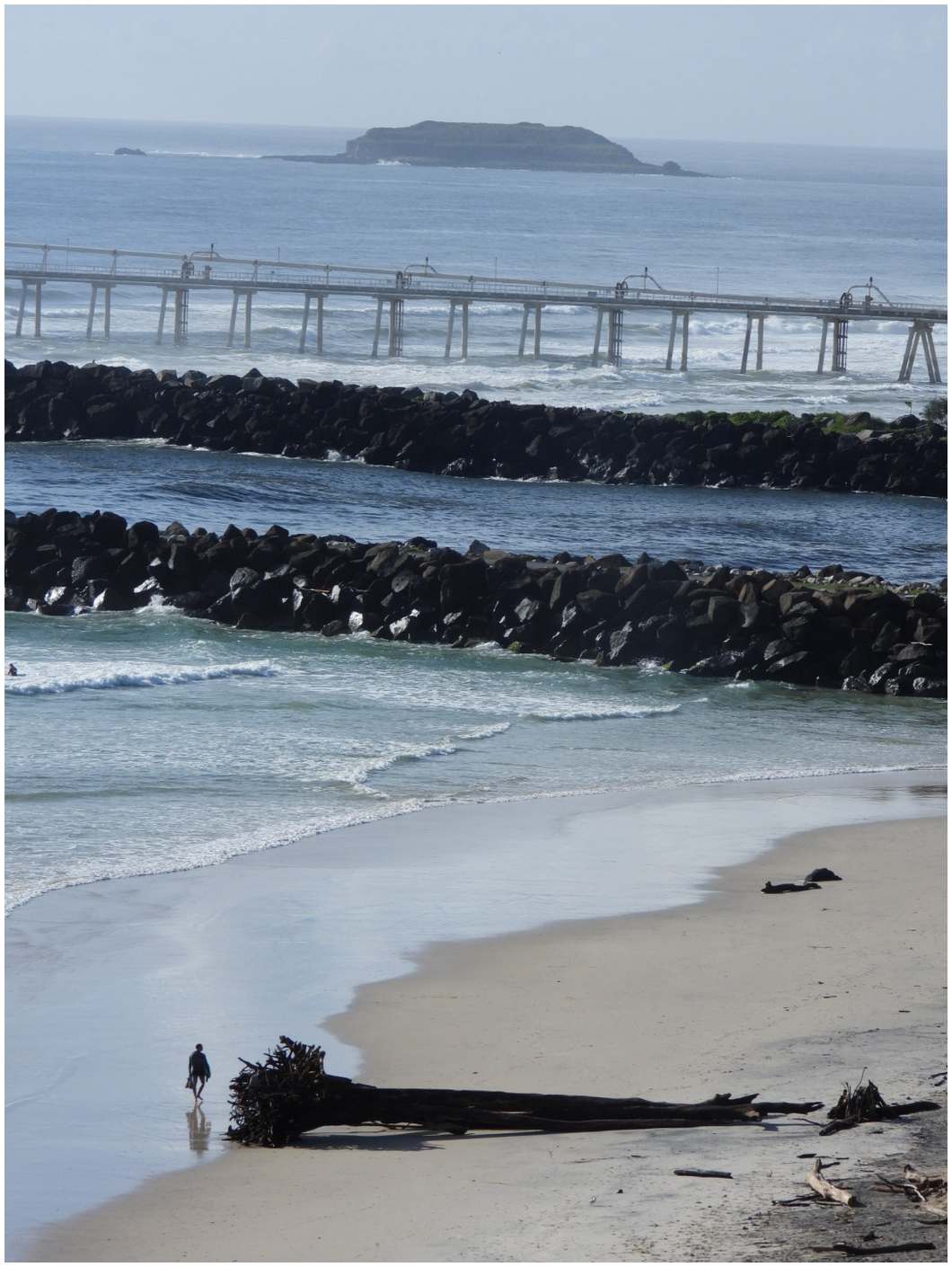