Congratulations to Hannah Trigger on being selected for the 2014 Sochi Winter Olympics!

If we had known how difficult this journey was going to be then perhaps her focus may have been surfing, however a shark phobia never allowed her to develop those skills. 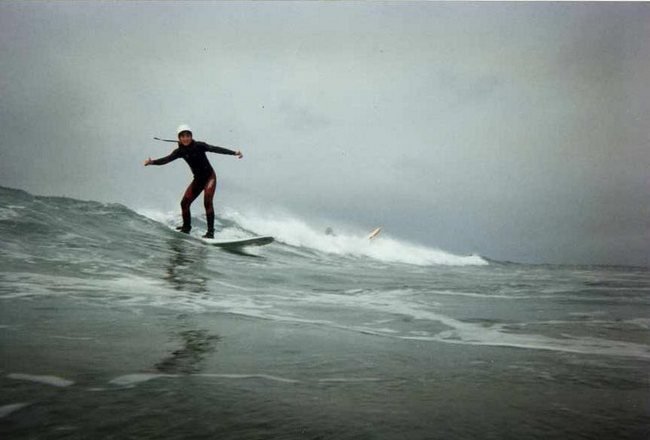 Hannah T started snowboarding on the same day as Mark Baker aged 6 at Dinner Plain, Mt Hotham. The 2 of them progressed quickly in the company of the Baker twins – Rick and Drew who were both excellent snowboarders and good role models. 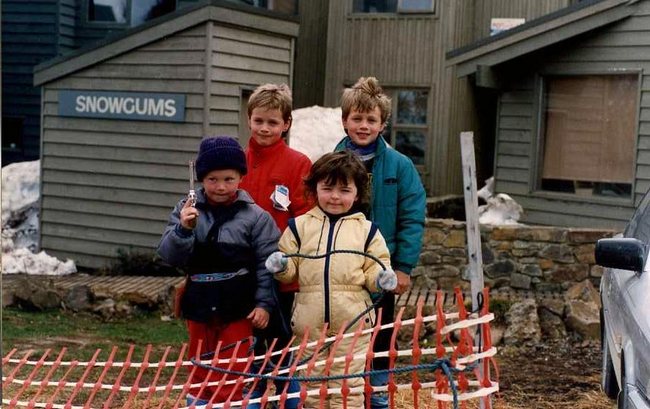 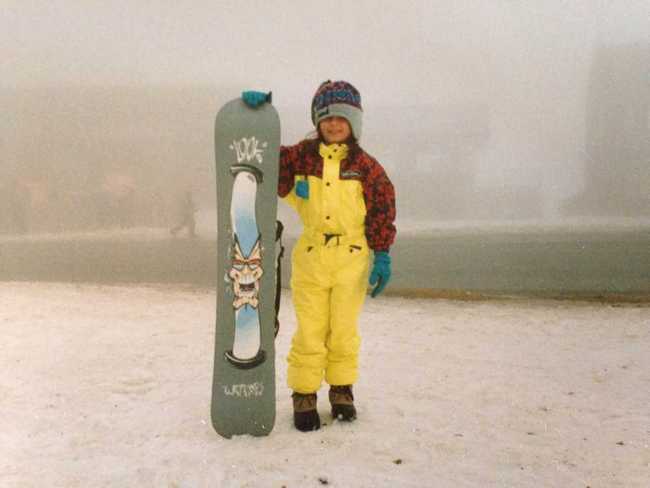 Joining the Team that began to travel to all the competitions across the Australian snowfields were Marcus and Chris Boadle who added a new Dimension to the group with their Daredevil antics. Along with fellow Trigger Bros team rider Luke “The Dingo” Trembath, the magnificent 7 represented Australia at World Junior Championships in Europe on multiple occasions.

By the age of 14 Hannah had won an Australian Inter Schools Title and an Open womens event at Falls Creek where she pocketed $1000. She was flying along, showing heaps of potential and although she had broken an arm in a boarder-cross event she was yet to crash on any of the Big Airs.

2002 Hannah at 15 does the Sprite Sessions at Thredbo (August). Wisely the Baker Bros pull the pin on the Big Air, there is boarder-cross and slopestyle to come so why risk it when its not their speciality area. In past years this jump had built a reputation to the extent that it had been criticized by the likes of Dan Burke (one of Australia’s leading Riders at the time) plus quite a few others. Given a little push from her dad Hannah had the confidence to have a crack but by days end her season was over along with two from the Open Mens who suffered spinal injuries. It was an extremely painful way to learn a lesson but with time she was able to once again be brave in what is a very dangerous sport when you compare it to surfing. 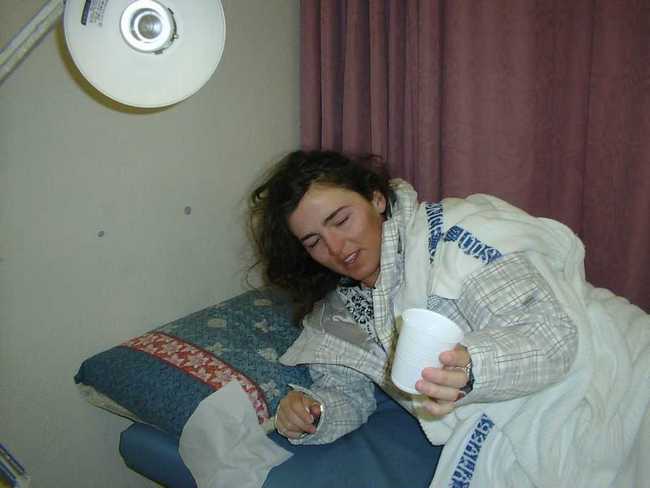 Above: Hannah with a massive headache

2004 Hannah becomes a member of the Australian National Snowboard Team based at Perisher. Luckily Phil and Felicity Coates are Ski Patrollers on the mountain so its like having a second family to look out for you. Phil with 2 Victorian Open surfing titles to his credit has offspring Theo who is the current U16 Australian ski champ and Matilda unfortunately missing the Sochi Olympics due to injury.

While training at Mammoth in December 2004 Hannah does her right knee and returns home for a full knee reconstruction. We are told by one surgeon she can be back on the slopes by August so still with a chance to qualify for the 2006 Olympics. It’s tempting but acting on advice from Gerard Healy Hannah chooses a more conservative surgeon.”Why should H take less time in recovery than an elite league footballer?!” were Gerard’s words of wisdom.

2005 Its early December and H.T. is due to leave for the States in a week. The Baker Boys drop in to wish her luck. She has worked hard, is in great shape and is bouncing on the Tramp as they say farewell. Moments later I hear her screams and immediately think she has come off the tramp. She lays prostrate on the grass in agony having rolled her foot over a soccer ball. An arthroscope is needed to tidy up torn cartilage on the same knee. I cant believe she could be that unlucky!

Hannah T remains a national team member for 5 years through to 2008 during this time she has continued to improve despite setbacks of breaking her left collar bone 3 times (it’s currently plated) and also the right one. She has also had 3 very painful cracks in the scaffoid bone and the same number of concussions.

Pushing on some promising results make her goal of competing at the Park City 2010 Winter Olympics a big chance.

Sadly she suffers a knee injury during the qualifying season. Hospital and 11 months rehab but she still has a smile on her face and is showing a heap more interest in surfing. 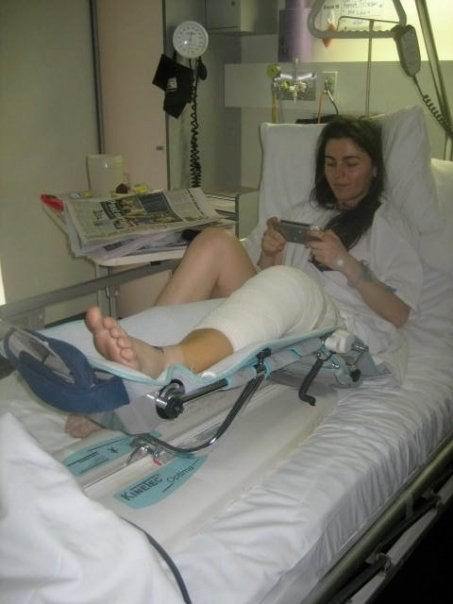 Hannah has her Uncle Phil’s courage and determination. He has always backed her when others have thought she was nuts to keep going. When she is home she works up to 7 days a week to put $$ in the bank for the 6 months abroad when she trains and competes.  Since being dropped from the Aussie Team she has bonded with New Zealand Winter Olympians Paula, Bex, Rose and Janina.  Even the N.Z. coach has been there for advice and transport.
2012 Hannah does the Satellite circuit in the USA and Canada to gain enough FIS points to be able to compete at the World cups.  She travels to New Zealand for the 1st comp at Cardronna only to be told all the Australian allocated spots are taken. She is bitterly disappointed but it’s decided by the family to send her to every comp that carries points to secure a spot in the top 30 no matter what the cost. The credit card goes off the richter!!!
2013 The brilliance of Torah Bright and Holly Crawford opens the door for Hannah to be able to compete at most of the remaining World Cups. They are long time friends and when they choose not to compete they give her a spot.  Hannah seizes the opportunity placing 9th in Ruka Finland and 11th in Stoneham Quebec.
2014 Jan22 Its Official Hannah Trigger is the No3 Girl in the Australian Half Pipe Team for the Sochi Winter Olympics and she won’t be holding back!! 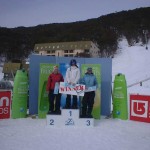 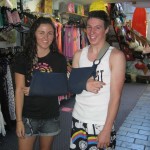 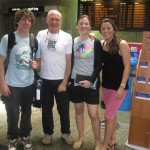 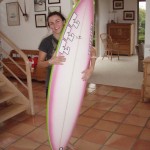 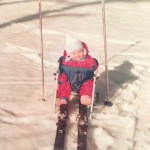 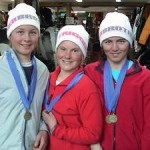 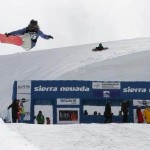 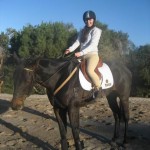 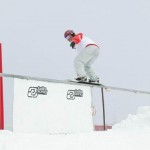 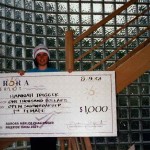 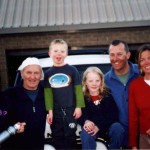 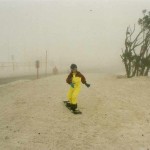 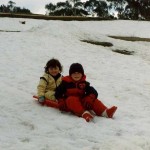 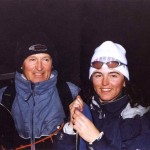 Goodluck HT – we are very proud of you.